Scotty and the Stars 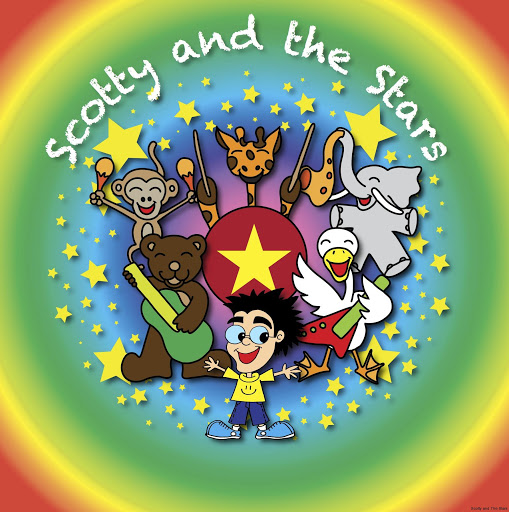 Tickets go on sale Friday, November 27 at 10am.
All sales are by phone or in person only.

Scotty and the Stars is an award-winning children’s musical entertainment spectacle! Their exciting shows encourage active participation and promote musical education, all while delivering positive messages. This highly engaging and interactive show will have children singing and dancing their way through this fun-filled musical adventure.

Scotty and the Stars won the Kids’ CBC Viewer Voted Song Search and made their national television debut. Their award-winning song “Time to Get Up” aired regularly on Kids’ CBC TV. They have also won 2 Music NB Awards (2012, 2015) for “Children’s Recording of the Year,” are two-time finalists in the International Songwriting Competition, and have released a children’s book entitled “The Magical Adventures of Scotty.”

“Pay What You Will” is offered on select performances. Here’s how it works:

– You still need a ticket. Book your seats in advance by calling our box office at 458-8344 or visiting us at 686 Queen Street.

– At the performance, we will provide an envelope and ask audience members to pay whatever amount they wish (based on their own individual experience) following the performance.

You decide the price of your tickets!

The objective of “Pay What You Will” is to increase access to our programs, and to encourage our patrons to take a chance on new and exciting performances.