Jason Nugent, a Fredericton photographer originally from Bathurst, has worked with brands such as Panasonic Canada, Mammut, Inside Track News Magazine, and F-Stop Gear. After going to school in Halifax and briefly living in Toronto, he returned to New Brunswick in order to be closer to home and be a part of the thriving art community here.

Jason’s work originated as travel and landscape photography but has since evolved into expedition-style work, spending long periods of time in remote, cold locations. He has visited more than 90 countries. He also photographs motorsport, working with the Canadian Rally Championship and American Rally Association, as well as documenting art for galleries like Gallery 78 in Fredericton. In addition, Jason contributes to a number of online and in-print magazines, including Altitude Sports, Sail Scotland, and Six Star Magazine, for Subaru Canada.

Jason is mostly self-taught but believes that getting an education in traditional art very important. Though he has studied a lot and taken workshops his best advice is to just go out and shoot. “Photography is not a spectator sport, and the best way to learn is to do”, he said. He has worked hard at building close relationships with photographers who have inspired and mentored him, which is something he feels fortunate about.

Over the next five years, Jason wants to do more of everything he is currently doing. A significant event is his upcoming exhibit at the Saint John Art Centre in the summer of 2019. This exhibit will feature work created during time spent in Nepal of 2017, an experience he considers one of the biggest highlights of his career so far. His first two attempts at going to Nepal were cancelled, the first due to other work commitments and the second because of the terrible earthquake in 2015. Finally getting the opportunity to create work in the Himalaya changed his life. He fell in love not just with the mountains but also with the people who live around them and is actively working on a plan to return.

Jason does not like following trends, believing that “they dilute the characteristics that make you unique, both as a person and an artist”. Hard work inspires him, “people who work hard and persevere through adversity, regardless of what it is”. He feels that despite some of the negativity surrounding social media, it is a powerful tool for discovering other artists and sources of inspiration.

Jason is an ArtsLink member and uses the organization to promote his work. The calendar feature, in particular, offers him the chance to both make his events public and to discover other work in the area. He also cannot recommend the AGM enough, believing it to be an excellent avenue for meeting other members of the art community. 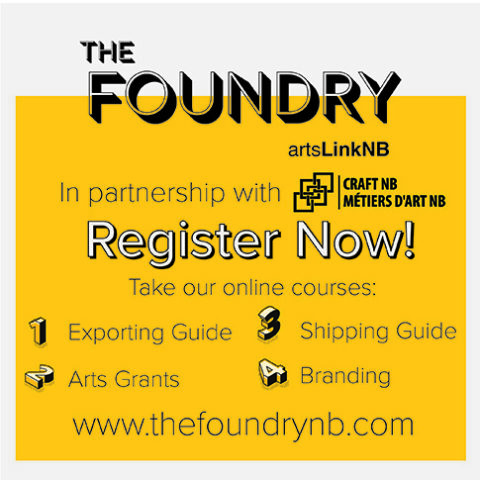