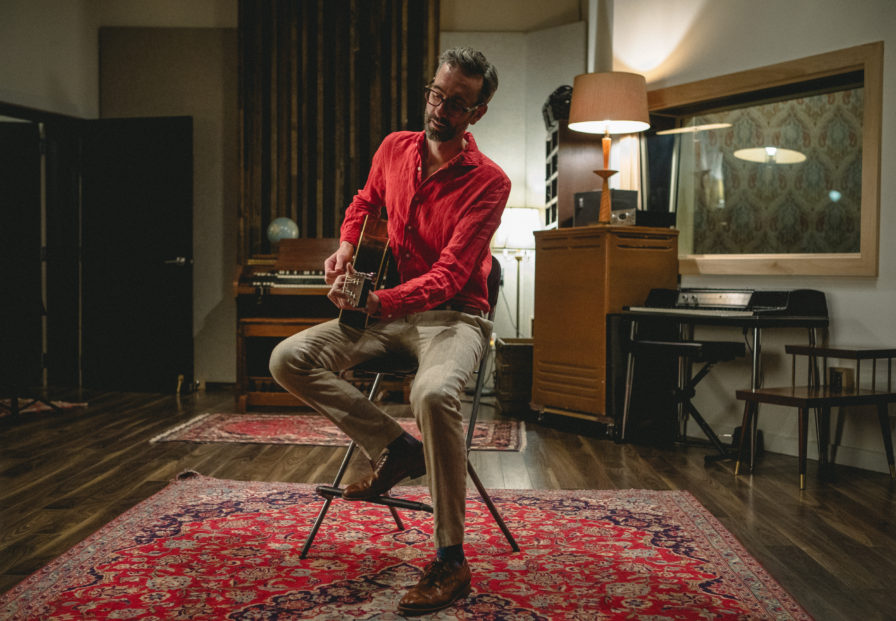 Tickets go on sale Friday, November 27 at 10am.
All sales are by phone or in person only.

New Brunswick-born songwriter David Myles grew up right here in Fredericton surrounded by musicians. It was through family that he was exposed to classical music and musical theatre—which might explain why he’s such a natural on stage, under the bright lights. Eventually, he found himself grooving and crooning to the classic sounds of legends like Elvis, Roy Orbison, Willie Nelson, and Johnny Cash.

He’s dedicated his life to music and symbolized his devotion to the craft by promising his father, Jim Myles, that he’d wear a suit and tie every single day he went to work. And David continues to don well-tailored suits on every stage he sets foot on.

Since making that promise, David has gone on to release a dozen records in just over a decade, building a catalogue that spans numerous genres, has spawned countless musical friendships, and helped soundtrack the lives of music fans all over the globe.

If there’s a musician on earth who can keep up this wild pace and keep growing as an artist, it’s the incomparable David Myles. David’s “Myles From Home” talk show on YouTube Live has kept him busy interviewing artists like Alan Doyle, Sheree Fitch, and Jeremy Dutcher. 2021 will see him launch the companion “Myles From Home Podcast”.  And there’s another album in sight . . .